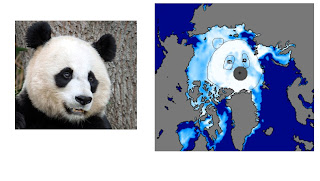 And we have a result: 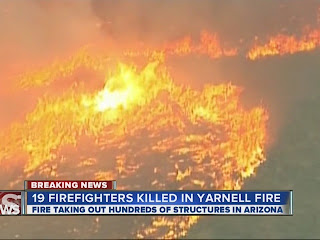 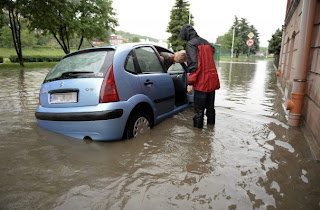 26 March 2013
It is feared that thousands of sheep and cattle have been buried in snow or have frozen to death during a week of extreme weather.


Hill farmers in County Antrim, in Northern Ireland have been trying to dig out pregnant ewes buried up to four feet deep in snowdrifts. 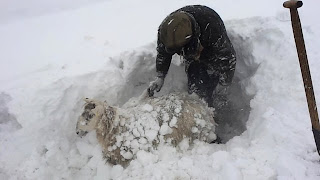 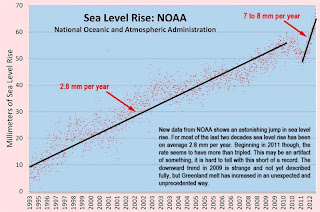 But don´t worry, be happy: 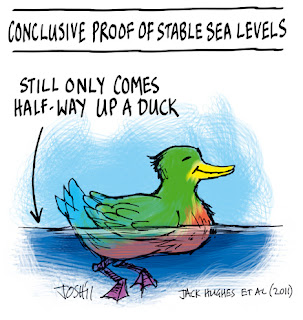 Still flying? (No, the question is not set to the duck, it is set to you)